Frank Lampard says he is proud to have been associated with Chelsea during the Roman Abramovich era but will not rest until they are back at the pinnacle of the English game.

The 42-year-old won three Premier League titles and the Champions League as a player at Stamford Bridge and is now in his second season in the managerial hotseat.

Lampard, Chelsea’s all-time record goalscorer, joined the club in 2001 and was a key part of their rise as they were bankrolled by the Russian billionaire.

Sunday’s game against his former Chelsea boss Jose Mourinho, now Tottenham coach, is the club’s 1,000th since Abramovich became the owner in 2003.

Abramovich’s cash injection turned the club from also-rans to serial title winners — they have claimed five Premier League titles since 2005.

“As much as you can invest in football you only win things through pure hard work and personnel on the ground whether you spend money or not in the modern Premier League,” said Lampard.

“I’ve been proud to be associated with the club through thick and thin.”

Lampard said last season was “transitional” for Chelsea, who qualified for the Champions League despite a transfer ban as punishment for breaking rules on registering young players.

“Now we’ve invested, we want to improve and I want to be a big help to that, that’s my job as head coach, to try and take that forward,” added Lampard.

“I am genuinely thankful for what Roman Abramovich has brought to the club and then my part of the deal is to do my absolute best.

“Nothing can ever be decided in football, nothing is gospel but I will do my absolute best to get us back to fighting hopefully for titles, which we have done pretty much in a lot of those eras.”

Lampard said his relationship with Mourinho, forged in the Portuguese boss’ first spell at Stamford Bridge, had changed now they were both managing top clubs.

“I think just naturally now when we are doing the cutthroat end of being managers of these big clubs that are rivals, I think it does change the relationship, not in a bad way,” he said.

“I’ve got no problem with it. I certainly haven’t. We are very competitive people. We both want to do well. When I speak about Jose I always show how much respect I have for him in all senses. I’ve always felt that back from him and that’s where it is.” 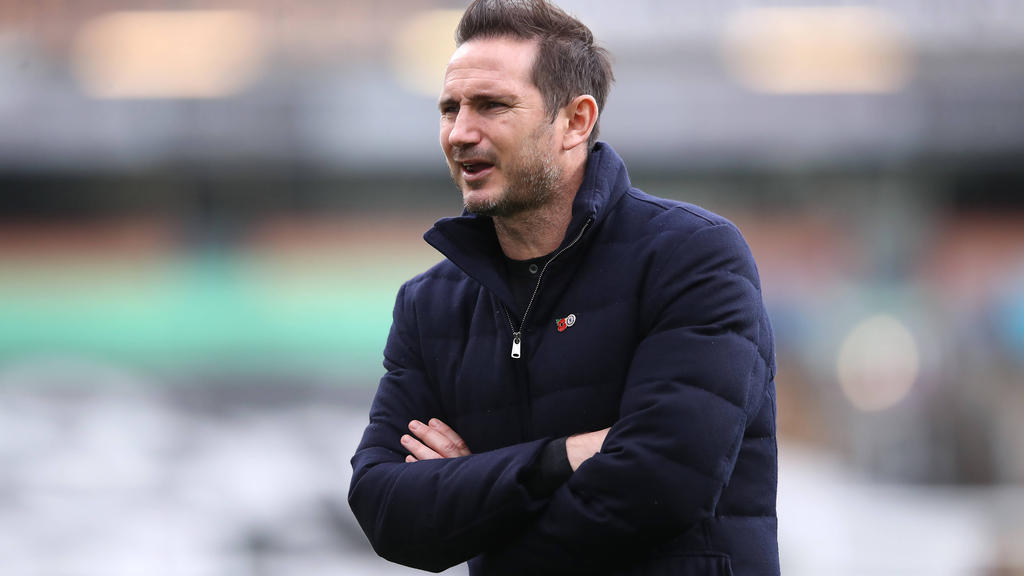