Chris Wilder said on Wednesday coronavirus restrictions banning supporters from football grounds had hurt Sheffield United as he reflected on his time in charge of the Premier League strugglers.

Wilder, a lifelong Blades fan, was sacked last month with the club bottom of the English top-flight.

Yet they were in third-tier League One when Wilder took over in 2016 and finished an impressive ninth in the Premier League last season.

“It has been some journey and one I’m immensely proud of,” said Wilder in a statement issued by the League Managers’ Association.

But he believes the impact of the pandemic had a particularly profound effect on the Blades’ dip in results.

“We were in good form when Covid hit last year and who knows how far we could have gone?,” Wilder said. “You could not avoid the talk of possible European football — hopefully that kept a few Unitedites going in a tough period.

“As proved this season, football is just not the same without fans and I stand by the comment that I’ve made on numerous occasions, the club have missed out more than most. Unitedites have the ability to turn losses into draws and draws into wins.

“I cannot stress enough how important the fans are and I’ve been humbled by the unequivocal support, even this season when things haven’t gone so well,” the 53-year-old insisted, adding he had “lived the dream of every Blades fan”. 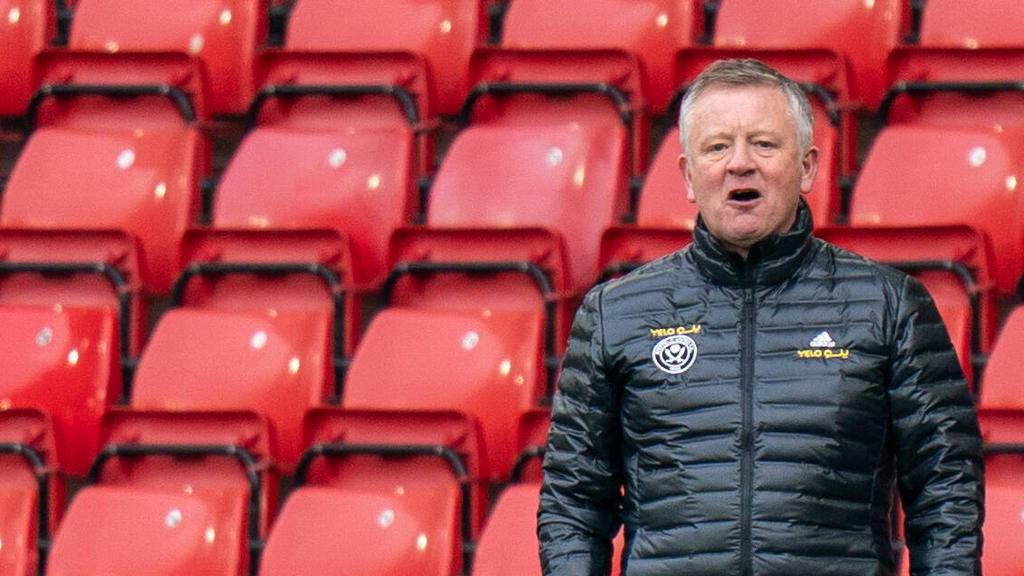