Liverpool will be without Andy Robertson for the opening weeks of the Premier League season, but man

Liverpool will be without Andy Robertson for the opening weeks of the Premier League season, but manager Jurgen Klopp believes the Scotland captain “got lucky” after initial fears his ankle injury could have been much worse.

Robertson had to be helped off the pitch in Sunday’s friendly against Athletic Bilbao after his ankle twisted as he blocked a cross.

“I think we got lucky with Andy, it could have been much worse,” said Klopp.

Robertson is remaining upbeat despite being pictured outside a Liverpool hospital on Monday with his foot in a protective boot.

“Scan suggests nothing too major but there’s some ligament damage which will need to mend,” he said on Twitter.

“I will be grafting every day so I can help the team again sooner rather than later.”

Robertson is expected to miss clashes with Norwich, Burnley and Chelsea in the Premier League and is doubt for Scotland’s World Cup qualifiers against Denmark, Moldova and Austria next month. 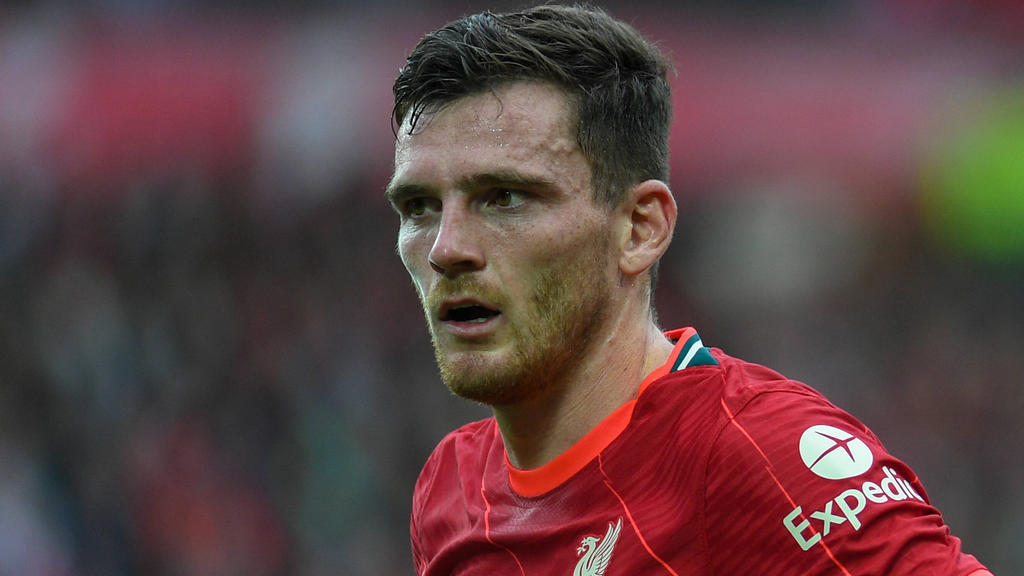