Eddie Howe says Newcastle are stronger after their signings in the January transfer window but admits “nothing is done on paper” as they prepare to re-focus on their Premier League survival bid.

Newcastle boss Howe said he was pleased with his business in the first transfer window since the Saudi-led takeover in October made the club one of the richest in the world.

“I think we definitely end the window stronger as a team, as a squad,” he said at his press conference on the eve of Tuesday’s home match against Everton.

“Signing five players seems a lot on the surface but I think we’ve been able to drip-feed players into the team, not have to do it all at once,” he added.

Trippier and Wood have already featured in Premier League matches against Watford and Leeds and all five of the new signings could be involved against Everton.

“It feels like we’ve strengthened the group, we haven’t destabilised the team, which can be a very dangerous thing when you’re bringing five in at once,” said Howe.

But the Newcastle manager said the proof would be on the pitch.

“Nothing is done on paper,” he said. “The additions we’ve made I really like. I really like the players we’ve brought in. I think they’ve got outstanding individual qualities but also I think the most important thing with every player we’ve signed is they’re very good people. They’ve got a winning mentality. I think they are leaders in their own right.”

Howe batted away suggestions he was under increased pressure as a result of his big spending in the transfer window.

“I’m under no illusions as the manager of this huge club but I’m always going to be in the firing line,” he said.

Brazil international Guimaraes, who was unveiled to the press at St James’ Park later on Monday, said he was convinced Newcastle would establish themselves as a major force in world football despite their current struggles.

The 24-year-old, signed from Lyon for an initial fee of initial £35 million ($47 million), said: “They were very up front and honest about it. They didn’t disguise that the main objective and challenge was remaining in the Premier League this season.

“I believe in the project, I believe in everything they spoke to me about and I am really happy to be a part of this project.”

In a blow to Newcastle’s survival hopes, Howe revealed that forward Callum Wilson faces a battle to be fit before the end of the season, leaving them light on forward options.

Wilson, who has scored six goals during the current campaign, was expected to be sidelined for around eight weeks after suffering a calf injury during the 1-1 draw with Manchester United on December 27.

However, Howe admitted the striker might be missing for significantly longer, saying he was making “slow progress”.

“I don’t think it’s going to be short-term,” he said. “Hopefully he can make the last few games of the season and really help us in the key moment.” 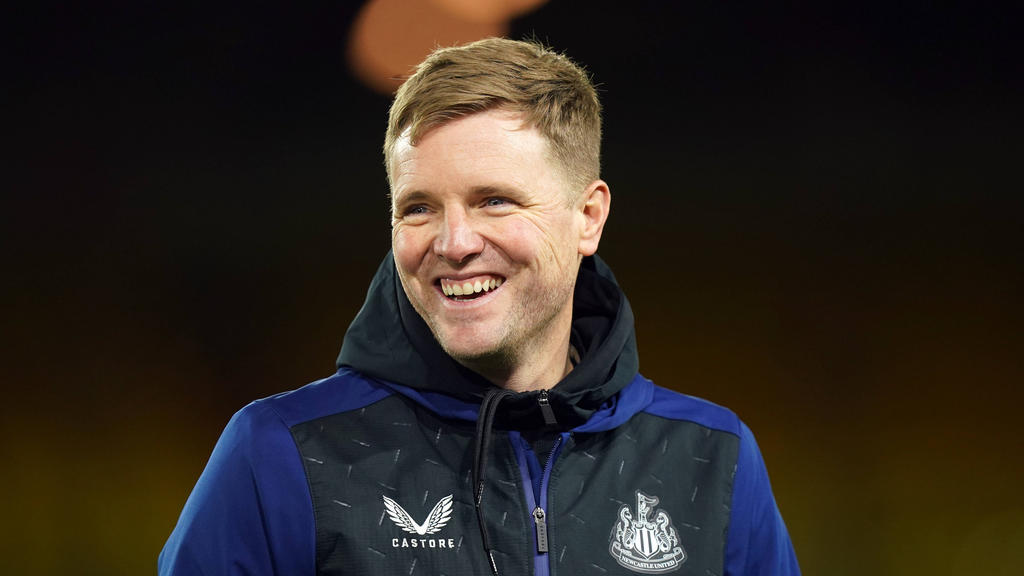