Chelsea manager Thomas Tuchel expressed his frustration at being plagued with questions on Russia’s invasion of Ukraine with the future of the club’s ownership structure still unclear.

Russian billionaire Roman Abramovich on Saturday revealed he plans to place his ownership of the European champions into the “stewardship and care” of the Chelsea Foundation’s trustees.

Abramovich has not been named on a growing British sanctions list targeting Russian banks, businesses and pro-Kremlin billionaires.

But British Liberal Democrat MP Layla Moran used parliamentary privilege last week to name Abramovich as one of 35 “key enablers” to President Vladimir Putin who should be sanctioned personally by the UK.

Ahead of Wednesday’s FA Cup fifth round tie at Luton, Tuchel was repeatedly asked about the atrocities of the war and what Abramovich’s stance means for the club going forward.

“Listen, you have to stop, honestly. I’m not a politician,” said Tuchel.

“I never experienced war. So even to talk about it, I feel bad, because I’m very privileged, I sit here in peace.

“I do the best I can because you have to stop asking me these questions because I have no answers for you.”

Tuchel insisted that the day-to-day football operations of the club have not been affected by Abramovich stepping back, with director Marina Granovskaia and technical and performance advisor Petr Cech still in position.

“For me as a coach and in charge of the first team that decision does not change too much the daily business,” he added.

“This will not stop because they stay in charge. But the role from Mr. Abramovich is not on me to comment, because I simply don’t know enough about it.”

On the field, Chelsea lost out on the first domestic silverware of the season in a marathon penalty shootout against Liverpool in Sunday’s League Cup final at Wembley.

But they still have two more trophies to play for in the FA Cup and Champions League, as well as looking to consolidate their position in the top four of the Premier League.

Tuchel admitted the scenes from Ukraine are proving a “distraction” but believes most people in Europe are facing the same problem.

“There is a huge distraction now going on and we are worried,” he added.

“But at the end, we still try to create an atmosphere to come to work and focus on our work which is our passion and we are very, very grateful and very privileged to have it.

“It’s not that big a problem. But I think everybody in Europe, more or less, has some noise in their heads that nobody likes. 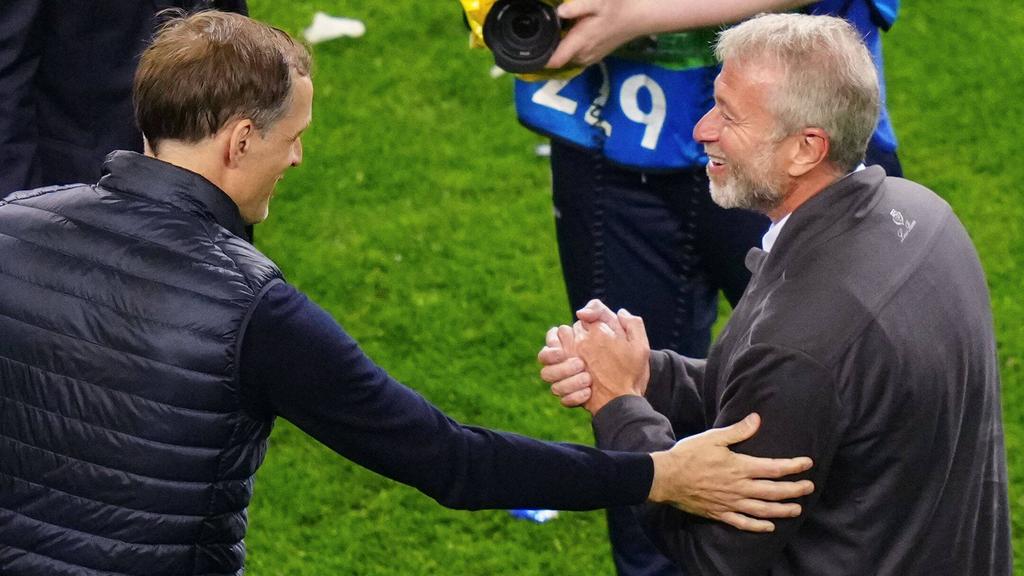